How Is Retirement, Pensions, or Marital Property Divided During Divorce? 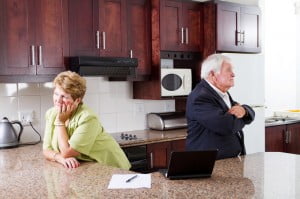 Division of property is part of the divorce process and includes more than just tangible assets like the car and home. Many couples have pensions and retirement savings and these must be addressed. Marriage and divorce affect access to retirement account balances and pensions. The amount earned during the marital years is considered marital property and is subject to division and distribution during divorce. Figuring out how marital property is divided during divorce can feel overwhelming.

Courts use a calculation called the Time Rule to determine the percentage of the pension or retirement benefit to which the other spouse is entitled. This mathematical formula is represented by the number of married years during which the benefit is earned divided by the total working period of the owner spouse. The benefit is then multiplied by this amount and by the percentage attributable to determine the amount the other spouse will receive.

Divorcing spouses should request summary plan descriptions for their pensions and retirement plans. They should then have each plan valued. If each spouse is due some money from these plans, it is best to divide by percentages, not dollar amounts, because the market could fall before the money is distributed. This situation could leave one spouse with very little money due to circumstances beyond control. Determining exactly how your pension or retirement will be divided during a divorce is dependent on numerous factors and only a qualified attorney can give you specific plan.

A lawyer for marital property division can help divorcing couples sort through their retirement and pension savings to determine the correct allocation of this money. This attorney may recommend that the spouse who owns a plan buy out the non-participating spouse, a situation that should be documented in writing. In other cases, the attorney may recommend a division of the plan, with each spouse receiving an agreed amount.

It should be noted that divorcing after age 50 can have a big impact on retirement plans. This is called a “gray divorce” and there are serious implications here. Some divorced individuals have found themselves unable to retire when planned because they were required to distribute a portion of their retirement or pension savings to their ex during the divorce. An attorney can help prevent this from happening by recommending alternative solutions that treat each spouse fairly and do not cause undue hardship to either one. 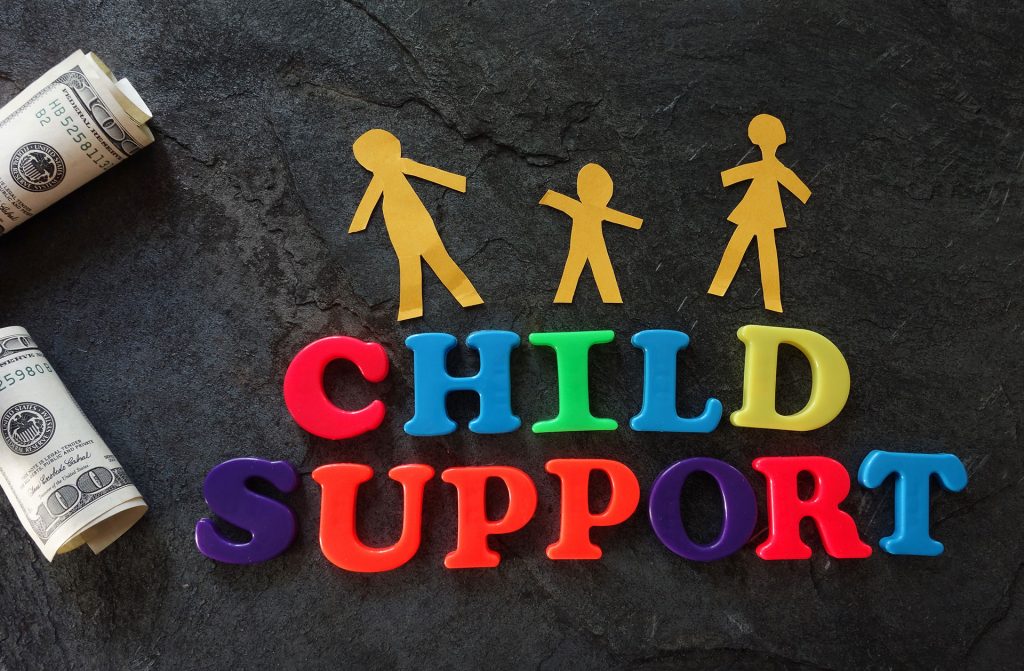 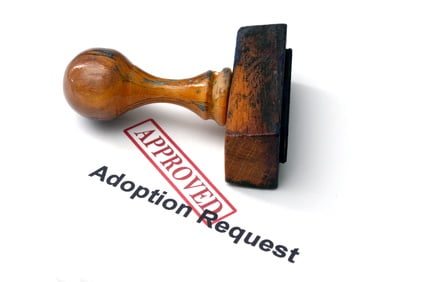 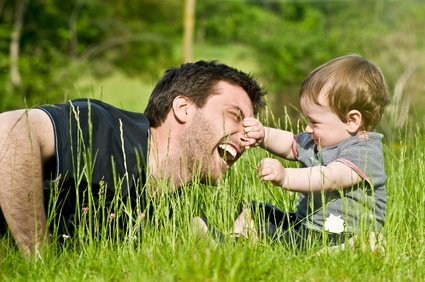 Nicholas Baker is a practicing family law attorney with over 17-years of experience handling divorce, child custody, child support, and domestic violence matters in the courtroom. Attorney Nicholas Baker believes in providing family law information for individuals so that they can make an informed decision about their own family law matter.

1 thought on “How Is Retirement, Pensions, or Marital Property Divided During Divorce?”