You are here: Home / Archives for Divorce 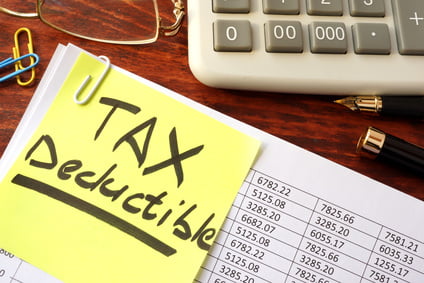 What Considerations Should You Make Regarding Taxes During Your Divorce? Whether an individual is in the middle of a divorce or considering filing 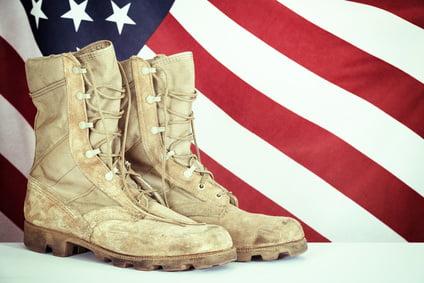 Divorce in the Military

What You Should Know About Military Divorces Military divorces are no more complicated than civilian ones, but there are some rules and requirements 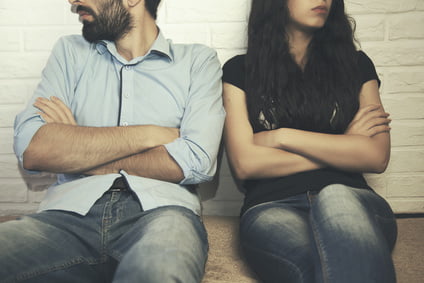 How to Cope with Divorce in the 21st Century

Tools You Can Use to Survive Your Divorce Regardless of how amicable a divorce may be, going through one is never an easy process. Even after 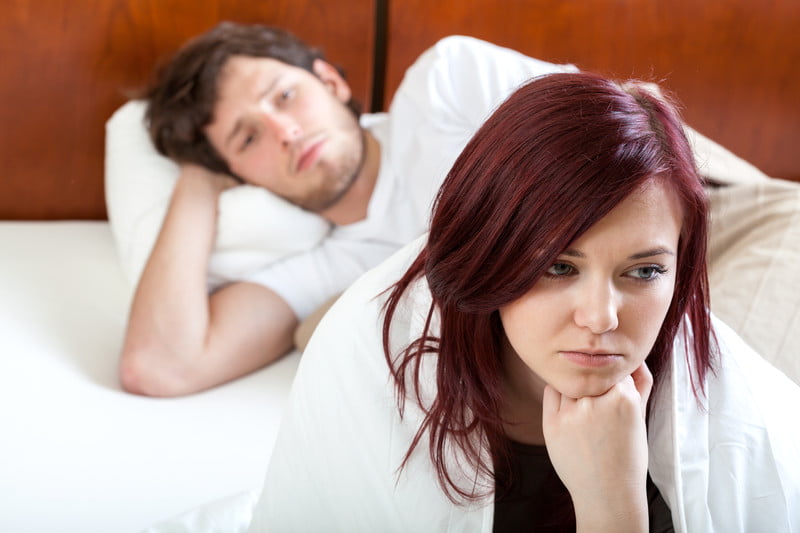 Autumn and Spring Are Divorce Seasons

When we think of warm summer days transitioning into crisp autumn nights, we often conjure up images of children returning to school, leaves changing 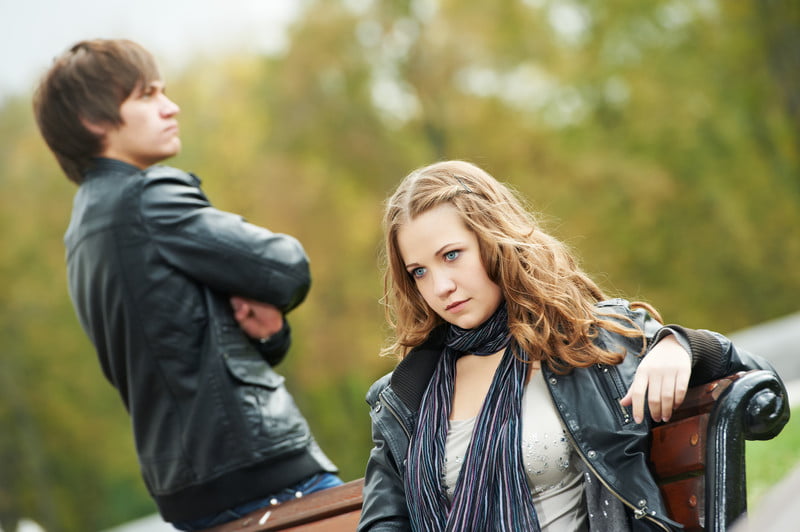 Living with a Soon-To-Be Ex-Spouse

Many people assume that once divorce documents have been filed, one of the parties in the marriage is required to move out of the couple’s marital 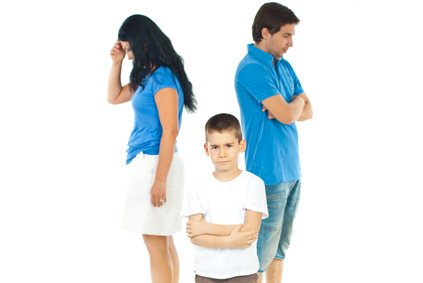 The Complex Question of Divorce

When a couple is contemplating filing for divorce, they often question whether or not this decision is the best choice for themselves and their

Getting Divorced from Your Abusive Wife

Though reports of intimate partner violence typically list a female as the victim, almost ten percent of U.S. men have been victims of stalking,

Why You NEED a Divorce Lawyer to Win

7 Reasons Why You Definitely Should Hire a Divorce Attorney When filing for a divorce, it is no secret that the expenses can get out of control.

Agreeing to Get a Divorce

Most divorce stories relayed through the grapevine are gut wrenching. They include everything from fighting over cars and furniture to battling about