What Are My Rights As A Father?

Learn How to Get Your Father’s Rights!

Father’s rights come up in a variety of situations, whether you are divorcing/divorced or were never married, you have the right to be involved in your child’s life. The most important first step is knowing what your father’s right’s are and how to fight for them. Hiring an attorney skilled in Father’s Rights is of utmost importance, but if you don’t approach the situation in the correct way, you very likely could be destroying your chances even with a father’s rights attorney on your side.

The main issues that you, as a father, will be presented with are: Child Custody (also called Allocation of Parental Responsibility), Child Visitation (also called Parenting Time), and Child Support. Knowing how they work together is essential to knowing how to obtain your father’s rights the correct way.

Gone are the days where mom always wins custody of the kids—courts are now (finally) beginning to turn the corner and realize that a good parent does not always need to be the mom. With most of the workforce now being comprised of both men and women, it is no longer the case that a stay at home mom is needed to properly rear a child, and the courts have come out of the dark ages and realized this too, granting custody to men all the time.

In fact, almost every single state has now at least partially rewritten their laws to explicitly state that both parents (fathers and mothers) have equal rights to decision making and parenting time with their children. In many states, the term “custody” primarily refers to ‘decision making’ for the child. This would involve things like what school a child is going to attend, what extracurricular activities / sports a child may participate, and healthcare decisions. This allocation of parental responsibility as it is called in some states decides which parent should have the primary decision making ability for these things. The newly written statutes and laws in most states have now changed to state that both parents should have equal rights to this now, so long as both parents have shown they are fit and willing and have track record of doing these things.

Fathers also have the same right to physical custody (called “parenting time” in many states now) as a mother does, and the case needs to be made to the court properly to show that your proposed parenting schedule is in the “best interests of the child.” This is the main threshold that most states require a showing of in order to award physical custody of a child to a parent. This means having a stable, clean home environment and avoiding the pitfalls that have destroyed many men’s custody battles.

Visitation, also known as parenting time, is time when your kids spend time with the non-custodial parent (the parent that is not the every-day parent). Fathers can pursue this right and ask for the court to make visitation as little or as much as possible if the battle for physical custody has been lost. Unless there is some type of physical endangerment to the child, courts will allow “liberal visitation rights” in most states, because they realize that a father’s involvement in their children’s lives are important to their overall growth. Showing that you have proper sleeping arrangements, a clean home, and free time to spend with your kids is essential to making the argument for your rights to visitation and an equal amount of parenting time.

The courts have come around to realizing that fact that parenting time with both parents is essential for children and that a case should start from the position that each parent should have equal parenting time with their child. From that initial standpoint, the court will make an assessment as to what factors mean the most in determining whether equal parenting time makes sense and is good for the children or whether one parent should have more parenting time with the children over the other parent. This means that involvement in your child’s life will be looked at in extreme detail: do you participate in their school activities, attend their doctors appointments, and have a relationship with any of your child’s friends parents? These are all essential and will be discussed with the judge when the time comes for a hearing or trial on parenting time. Get this in order NOW.

Child Support Rights as a Father

Child support is ordinarily paid to the parent that has the majority of the parenting time with a child.  If this is a father, then the mother must pay child support since the kids are primarily living with dad. Many people think that fathers do not get the right to ask for child support, but this is not true. If the kids live with you, you should be getting money from the mother of those children because that money is used to support the kids – whether it be to pay part of the rent/mortgage, utilities, or put food on the table. And something that needs to be made clear to both parents about child support – the parent paying does NOT get to decide what it is used for and the parent receiving support does NOT need to itemize how that money was spent.

If you are the father and you are not the parent with majority parenting time, than you will likely be ordered to pay child support based on either a percentage of your income, a formula that uses both parents incomes combined with the percentage of overnights with the child (called “income shares”), or based on the needs of the child. This varies from state to state, so a knowledgeable, local child support attorney must be consulted to understand these intricacies (and these formulas can be extremely confusing, requiring lawyers to use special software to handle the calculations). Many fathers do not realize that they can fight to lower the amount of support they pay or that they can fight some back child support that is owed (called “arrears” or “retroactive support”), possibly saving them thousands of dollars!

How the Children Are Raised and Father’s Rights

Father’s, even if not the parent with the majority of parenting time, deserve to have a say in how their child is raised. This involves big things like the health care of the children and what school they will attend. It also involves other things, such as extracurricular activities or summer camp. If the mother will not let you be involved in your child’s life for these things, you must go to court and ask for the judge to force her to do so. This is where the fight over the allocation of parental responsibilities, or, decision making, comes into play. The “best interests of the child” will always be the way a judge decides which parent makes certain decision for a child, so make sure that you document everything that you do and your involvement. Hiring an attorney to draft a proper Parenting Agreement is important as it will lay out the necessary details of how the kids are raised and who has what responsibilities.

Don’t wait until it’s too late to fight for your rights as a father. Only an attorney skilled in Father’s Rights, as found here at FamilyLawRights.net, can provide you with the information and tools necessary to see to that your rights are secured. Don’t make the common mistakes that so many fathers make as outlined in this article and others linked within this article and your chances at a positive result will be greatly increased.  Get started today and fight for your father’s rights. Your family deserves it. 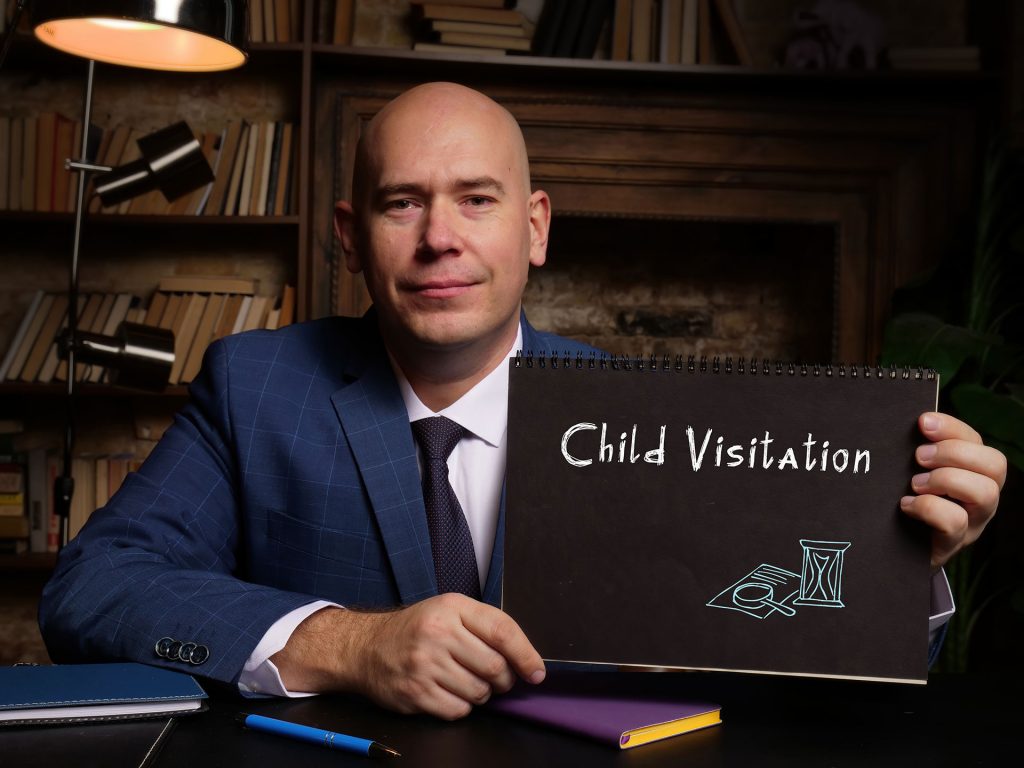 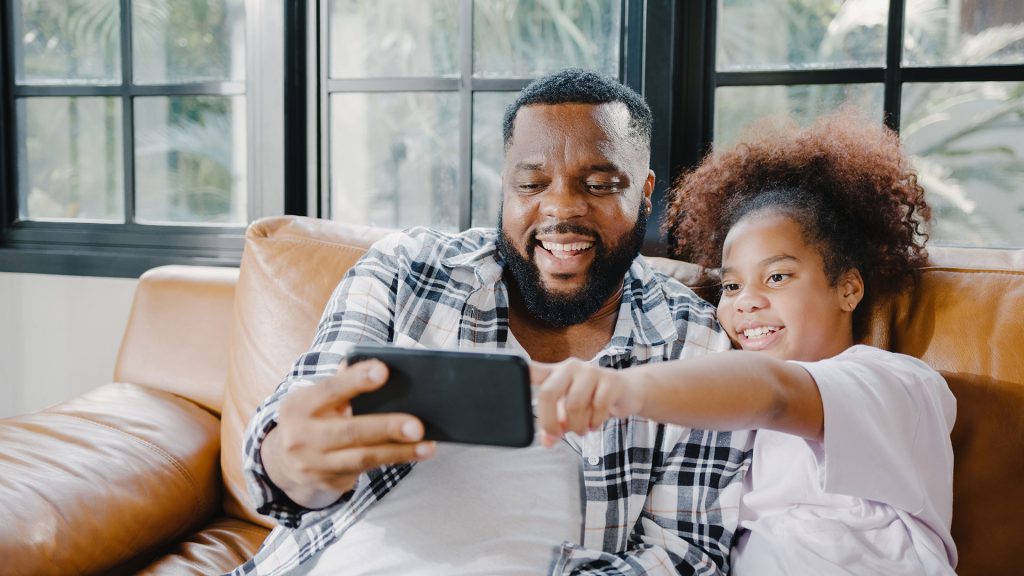